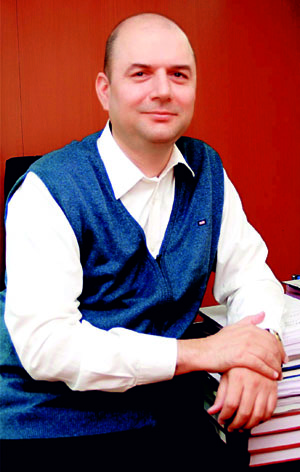 Respected for his COUNSELLING SKILLS and Psychoanalysis ability with significant specialising in the field of RELATIONSHIP COUNSELLING, ANXIETY THERAPY, MARRIAGE COUNSELLING & DEPRESSION THERAPY, Manning Counsellors and Internationally recognized in the field of Cognitive Neuropsychology & Brain Neuroplasticity as well as learning disabilities like Dyslexia, Autism, ADHD etc, Child Psychology and Human Behavior Medicine. Prof. Singh - since his return to India in 2011 is the Head of the All India Body, the - Dyslexia Association of India, which is a Not For Profit Organization recognized by the Govt. Of India. Often described as one of the most eminent thinkers in the field of Psychology Prof Singh is an influential psychologist who is playing a vital role in the cognitive revolution in the field of psychotherapy and is very effective where cognitive-behavioral approaches as a treatment approach - as a replacement to medication is concerned. According to one survey of professional psychologists, Prof Singh has been ranked as one of the most influential Psychotherapists at this time for therapy relating to Anxiety, Relationship’s, Depression and Marriage. We provide many types of counselling services. We are one of the best Manning Counsellors in Delhi & Brain Psychologist in Noida & Brain Psychologist in Gurugram. 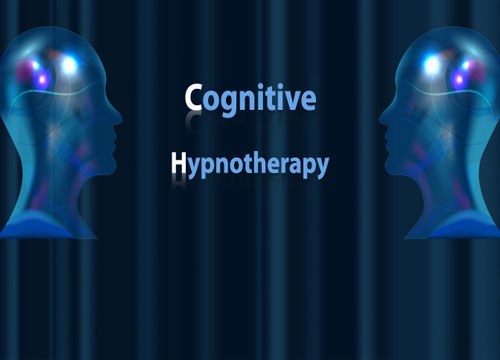 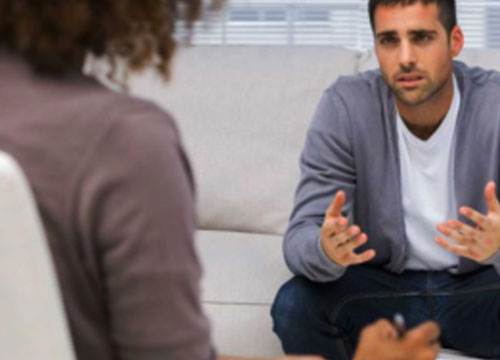 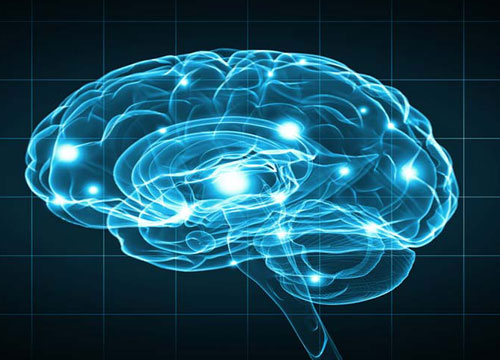 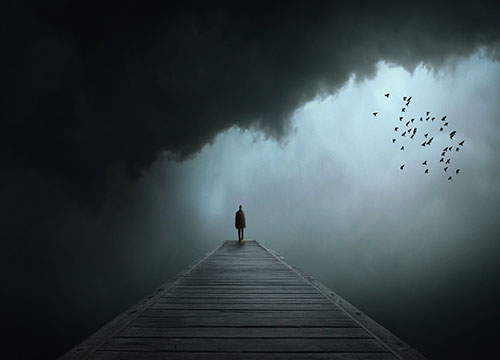 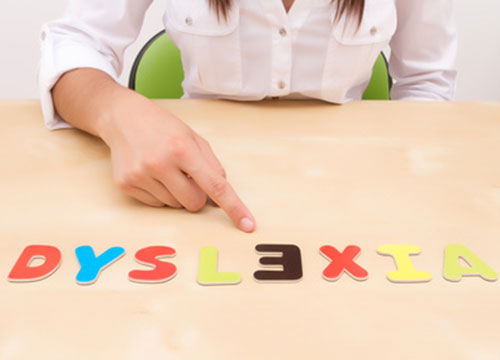 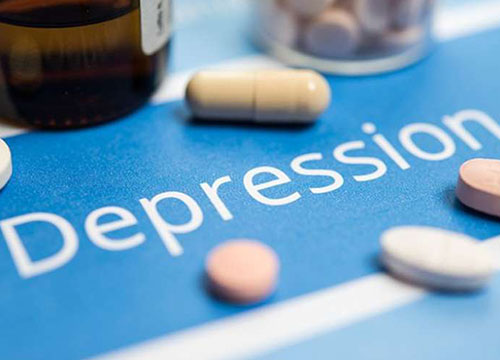 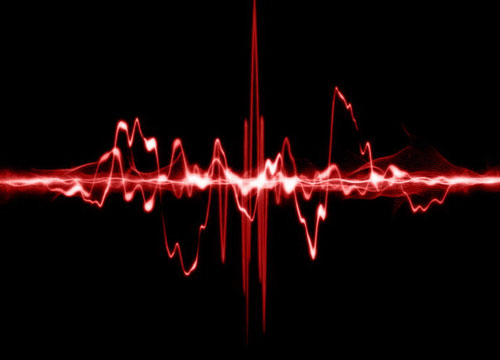 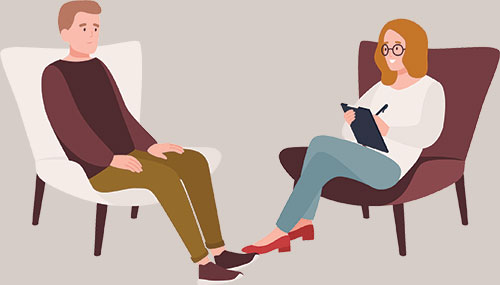 We offer psychotherapy for children, teens, adults, couples and families. The focus of psychotherapy is to improve mental health and treat psychological disorders. Examples of conditions that improve with psychotherapy are depression, anxiety, phobias, stress and even serious or longstanding conditions such as psychosis and bipolar disorders

We conduct psychological assessments using standardised psychological tests to diagnose or rule out disorders such as ADHD or depression, evaluate abilities such as intelligence, assess neuro-psychological functioning and describe personality traits in which results will ultimately be used. 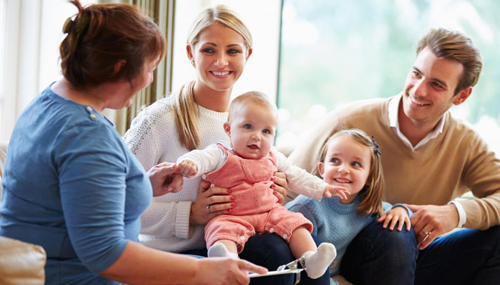 Family plays an important role in the emotional, physical and spiritual development of each individual within the family system. The relationship dynamics between its members impacts everyone in the family unit.